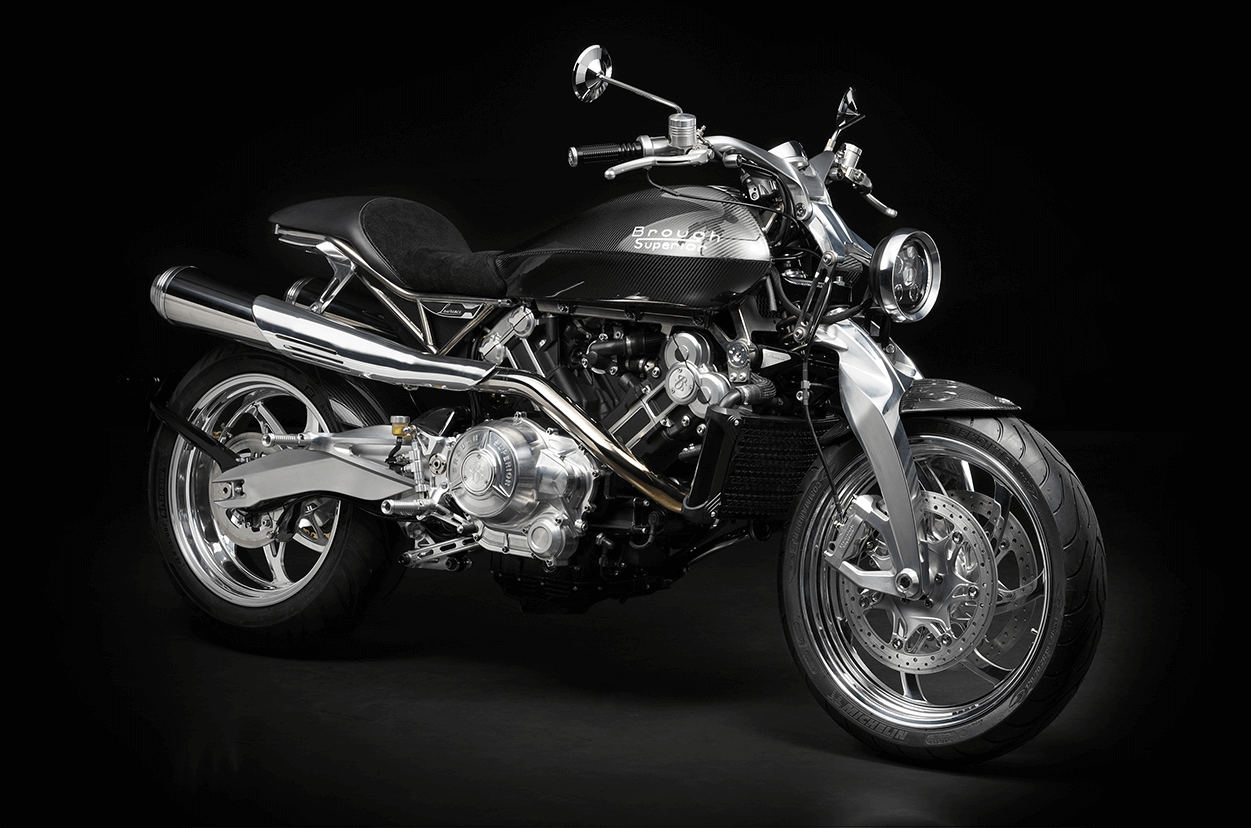 is coming to Australia and New Zealand

The most famous English motorcycle brand was born from the will of George Brough, who wanted to elevate to the rank of exceptional this machine manufactured by his father at the beginning of the 20th century.

In 1919, the Brough Superior brand was created. In 1924, the SS100, the brand’s flagship model, was born. In 21 years, Brough Superior has become legendary in the world of very high-end motorcycling, with legendary know-how of his employees.

This beloved brand died out on the eve of the Second World War, only to be reborn 90 years later in France. Motorcycles, manufactured by Brough Superior, are considered timeless luxury machines both yesterday and today, their quality having never been challenged.